Electronic device distributors in Colombia have emerged through eCommerce and increased their domestic and international sales through online marketing. A new tendency for alternative energy systems such as solar energy, biomass energy, geothermal energy, seawater energy, and wind energy has driven electronic equipment companies to innovate. Electronic device manufacturers have invested in technology and in the development of renewable products to provide users with their demands.

Due to the Paris Climate Change Agreement in 2015, many countries around the globe became aware that the world’s economic development must move towards renewable energy to leave behind the generation of fossil fuels such as coal, petroleum, or natural gas. There is a governmental concern with regards to the impact on the environment that the production of energy has. Non-conventional renewable energy equipment such as solar lights, wind turbines, lamppost, solar lamps, solar lamppost, and fiberglass poles, among others, are often used with a more eco-friendly purpose. Small and large businesses, electronic equipment manufacturers for renewable energy in Colombia have worked to make the country a point of reference for the development of energy for the future.
One of the benefits of the transition into these energy systems is that the sources of energy are unlimited. Also, they are the cleanest sources of energy that do not endanger or increase global warming. They do not produce greenhouse gases or dangerous byproducts for the environment. Colombian producers are currently exporting electronic devices to countries in the region such as the United States and Canada, but aim to reach other international markets worldwide soon. 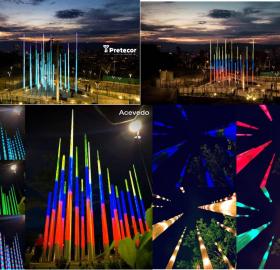 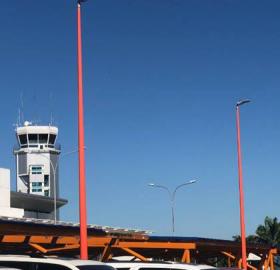 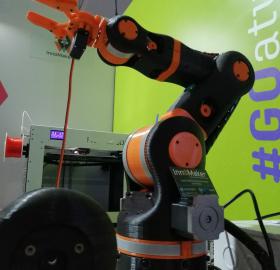 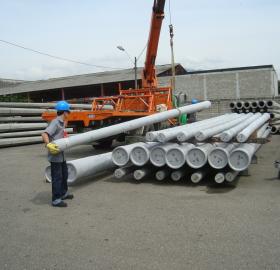 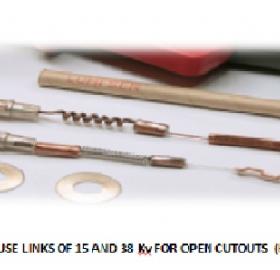 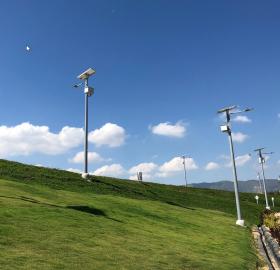 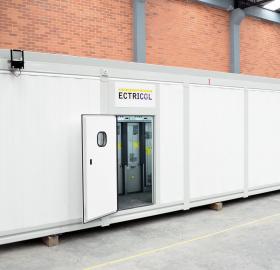 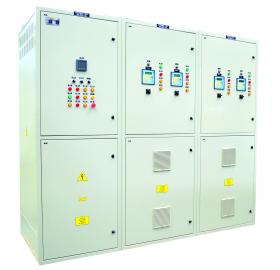 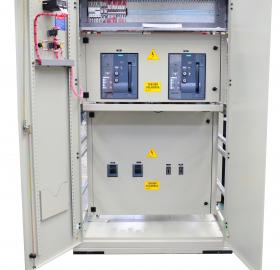 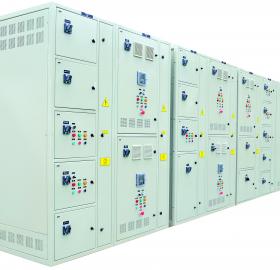 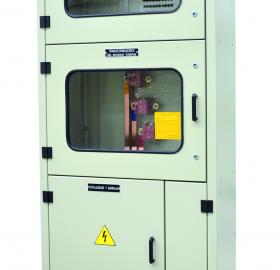 Board measuring equipment for low voltage 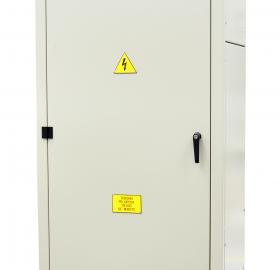 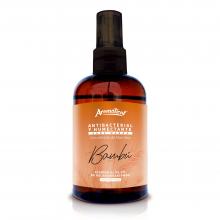 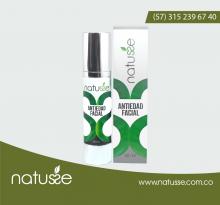 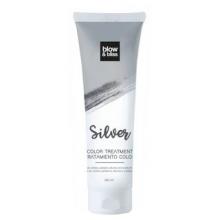