Distributor of Alcoholic Beverages in Colombia

Distributors of alcoholic beverages in Colombia create and promote traditional drinks that are traditionally consumed by locals for celebration events. In Colombia, festivities and reasons to celebrate are taken very seriously, and alcoholic beverages are very commonly consumed when special events and celebrations take place. The production and consumption of locally produced alcoholic drinks have been part of the cultural tradition since the original indigenous communities. The ways of production have changed through engineering and technology, but the idea and the concept remain the same.
In 2018, sales for the liquor and alcoholic beverages market sold almost US 1.8 billion in the local market. According to the National Department of Statistics (DANE), until August of 2019, The most exported Colombian drinks are: the anis liquor totaled US $4.87 million in exports, followed by rum and other distilled, and previously fermented aguardientes, produced from the sugar cane with exports of US $3.72 million. The main consumers of anis liquor produced in Colombia are the United States, Spain, Ecuador, Panama, and Chile. Rums and other distilled aguardientes are Netherlands, Peru, Ecuador, the United States, and France. The total exports for drinks with alcohol from January to August of 2019 were US $13,12 million.
Liquor distributors in Colombia, have a regulated production. All alcoholic beverages that are supplied directly to the public and those sold in bulk, with or without a brand, must have a sanitary registration issued by the National Institute of Food and Drug Surveillance-INVIMA, in accordance with the provisions of Decree 1686 of 2012. Also, for export purposes, they focus on providing the highest quality to the international consumer. 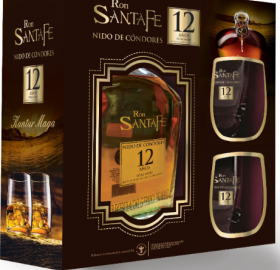 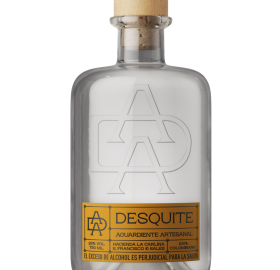 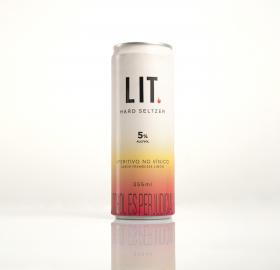 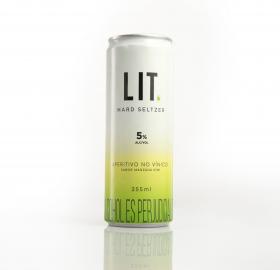 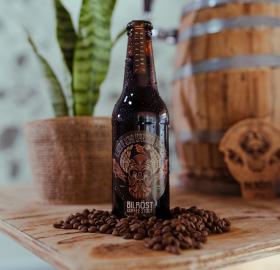 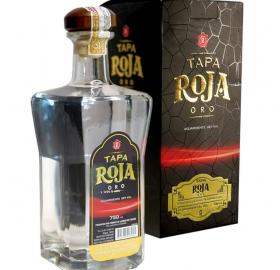 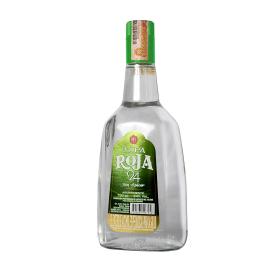 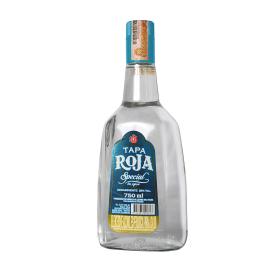 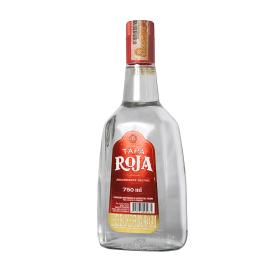 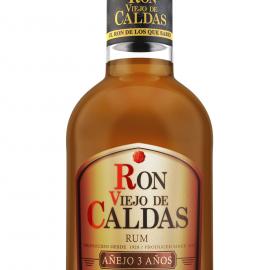 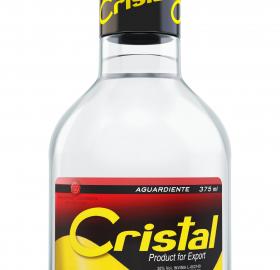 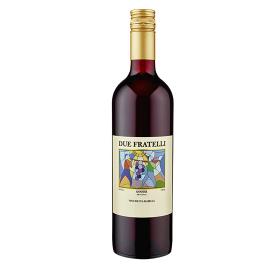 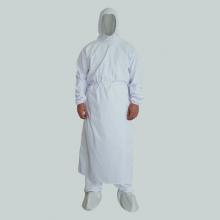 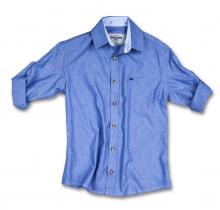 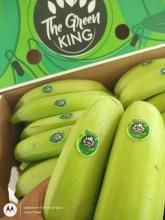 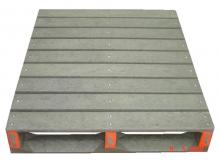 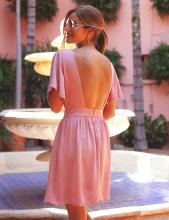 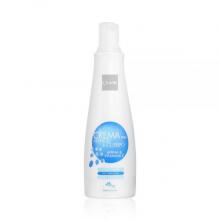