For more than three hundred years, the Clay Crafts factory in Colombia has found a tway to obtain resources for their sustenance and the way to make their culture and traditions known to the world.

Through various production techniques, artisans' creativity and talent have been reflected in valuable Colombian handicrafts pieces that reach different country areas, with a unique stamp of tradition and originality.

The artisans of clay crafts took advantage of the richness of the Colombian land; apart from transporting food or drinks, they carry with them the history and traditions of their people, thus becoming emblematic objects.

The most famous Colombian handicraft is the "mucura," a medium-sized container of the pitcher family (container for preserving liquids) used to collect and store water and other beverages. The traditions say that this piece represents the female figure, highlighting the woman in a state of pregnancy.

Another emblematic craft piece is the "pot" welcomed throughout the country as a utensil to prepare traditional meals. This pot is made in different sizes; it is round with a flat base, handles (ears), and a lid.

Throughout the country, several cities outstand in artisans' crafts. One of them is Ráquira, the "town of olleros (pot making people) " that gives the world the best of its tradition, converted into objects full of value and love. Cradle of artisans who work with clay to produce excellent handicrafts, loaded with a historical and cultural sense.

Colombian artisan craft is an industry of heritage and love to the roots of Colombians. Artesanías de Colombia, the government entity in charge of gathering and unifying Colombian handicrafts, estimates a steady growth above 5% per year in the industry. 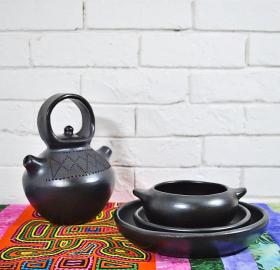 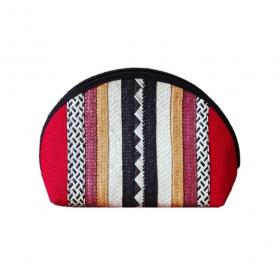 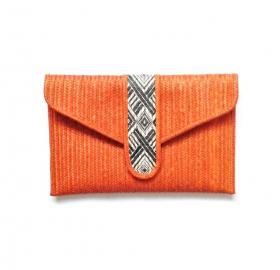 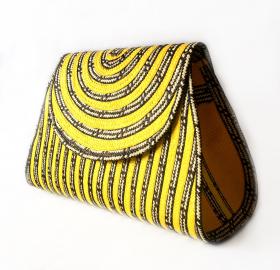 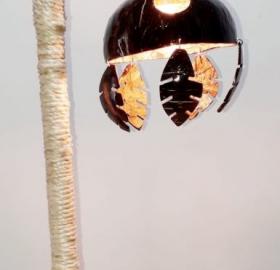 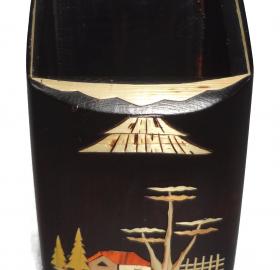 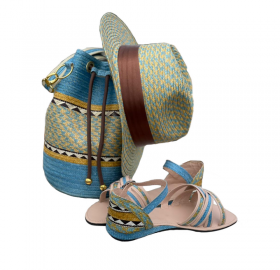 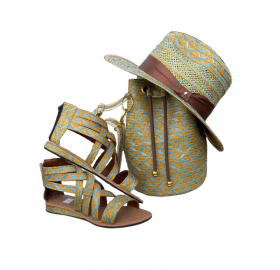 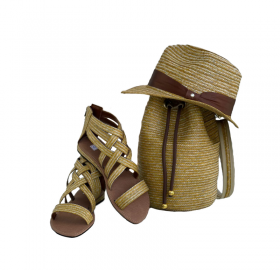 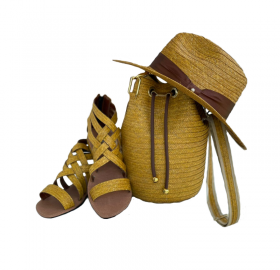 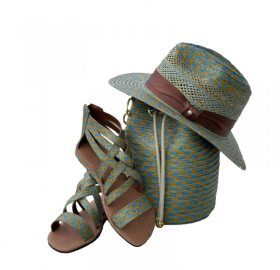 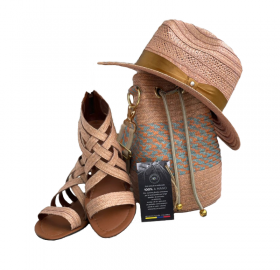 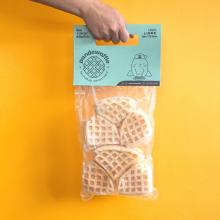 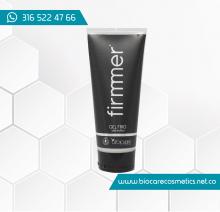 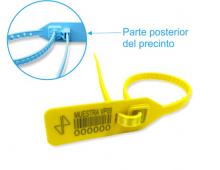 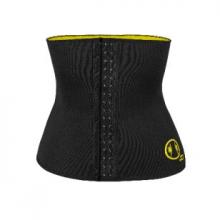