Colombian cheese distributors are increasing production and are of high importance to the Latin American sector. The country is the fourth largest dairy supplier after Brazil, Argentina, and Mexico. The dairy industry in Colombia represents 24.3% of the agricultural GDP, and it generates around 700.000 jobs per year.
Cheese is a relevant product in the world's gastronomy, whose consumption increases every year. France is the leading consumer with 26 kilos per capita per year, followed by Italy with 20.9 kilos and the Netherlands with 21 kilos per year. The largest cheese producer is the United States, followed by Germany and France.

Colombia's most exported dairy product is cheese, and it has the potential to increase its exports as it provides a variety of quality cheeses. Cheese is a valuable source of protein and calcium, and it supplies other micronutrients such as phosphorus, zinc, potassium, vitamin A and vitamin B2.
Animal milk is the most commonly used for the production of cheese. Milk produced by cows, goats, sheep, buffalo, camel, llama, yak, and reindeers are some of the most customary used. The variety in flavors, aromas, and textures can be due to the protein content and the grass that the animal consumes.
The culture for cheese consumption is in constant growth. Cheese suppliers are often innovating with methods of production and preservation.
Colombian cheeses have three categories, non-acidic fresh cheese, acidic fresh cheese such as cream cheese, and matured cheeses. Types of cheeses produced are burrata, mozzarella, quesillo, and curd, among others.
In 2018, Colombia exported US 4 million in cheese, and the largest destinations of cheeses exports were the United States, Chile, France, Aruba, and Curazao. 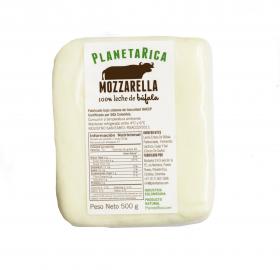 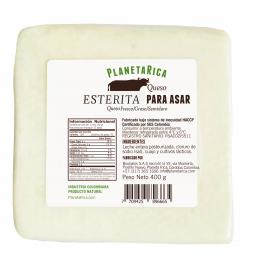 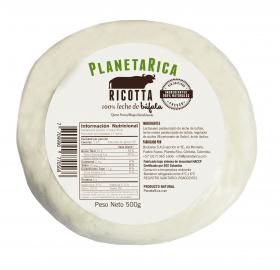 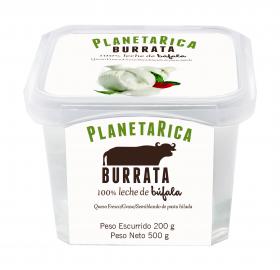 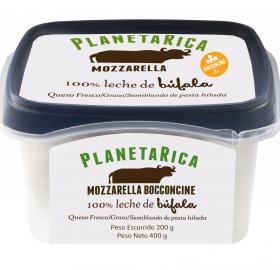 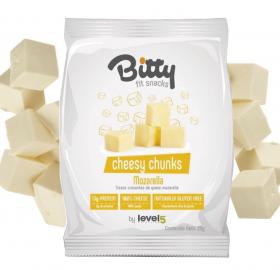 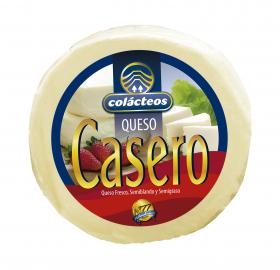 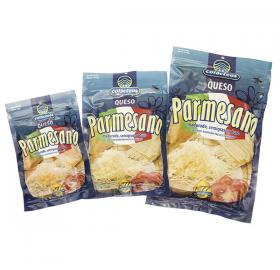 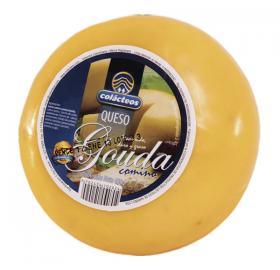 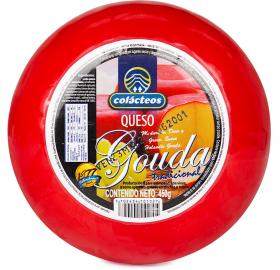 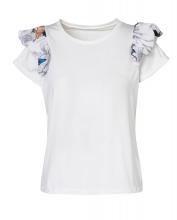 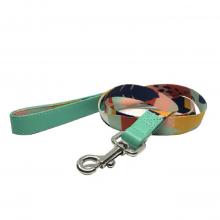 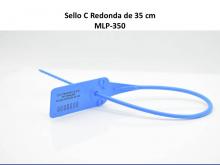 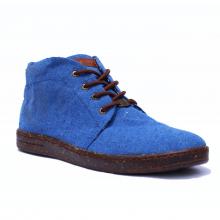 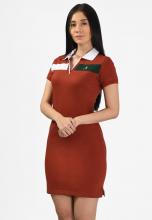