Oil factories in Colombia offer a variety of oil products to the local and international market. Colombian oil factories are top producers of palm oil in Latin America. Not only is Colombia the main producer of palm oil in Latin America, but it also ranks fourth in the world with more than 537,177 cultivated hectares and about 1,500,000 tons produced in 2018. The departments of Meta and Santander are the major producers with around 360,000 and 208,000 tons respectively, according to the National Federation of Palm Oil Growers.
Colombia’s palm oil is exported to more than 28 countries worldwide, and it is known for its high quality, high content of antioxidant vitamins, resistance to oxidation at high temperatures, and is free of cholesterol and acids. The country exports 50% of its local production, and the top international consumers of Colombian palm oil are the Netherlands, Mexico, Spain, Brazil, and Germany.

Palm oil is a vegetable oil that has multiple uses. For instance, it is used for the production of many cosmetics products such as lipstick soaps, shampoos, and lotions. It is also used as cooking oil and in products such as chocolates, ice creams, and soups. In Germany, biodiesel must incorporate fuel from renewable raw materials.
Additionally, cooking oil suppliers have incorporated the production of other types of oils such as sacha inchi, coconut oil, avocado oil, virgin oil, and extra virgin oil.
Furthermore, Sacha inchi is an attractive non-traditional crop with semi-woody characteristics native to the Amazon. Sacha inchi oil is a source of Omega 3 of vegetable and organic origin that has become very attractive to oil consumers.
Colombia offers a variety of high-quality oils that are wanted worldwide due to the properties and characteristics that make them competitive in the international market. 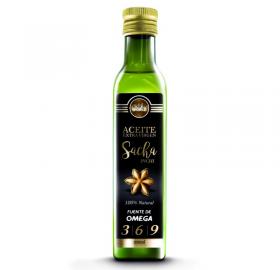 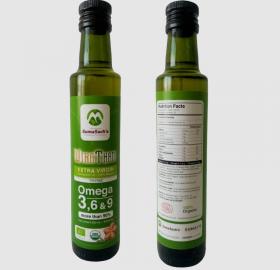 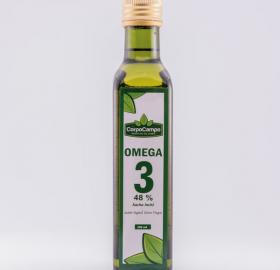 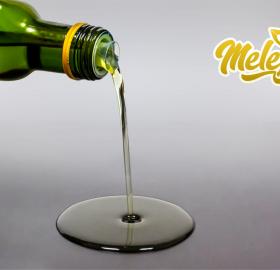 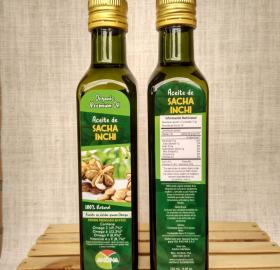 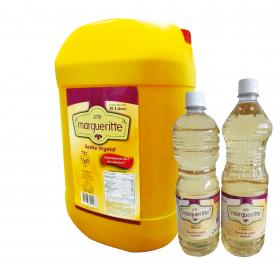 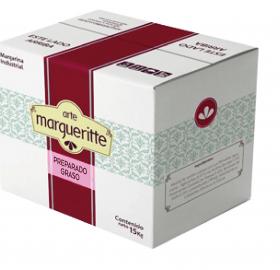 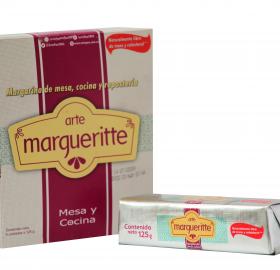 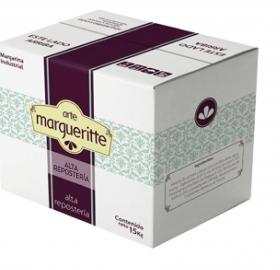 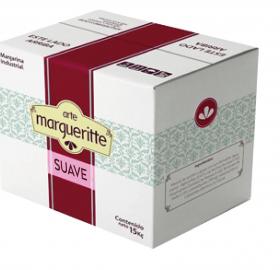 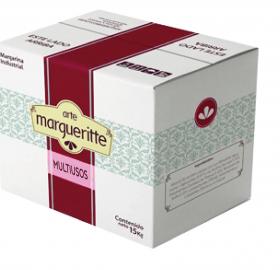 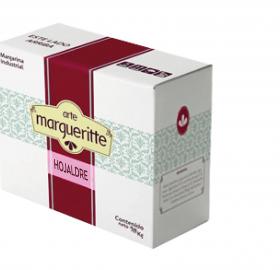 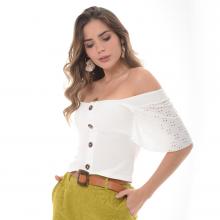 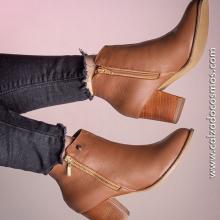 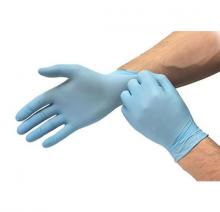 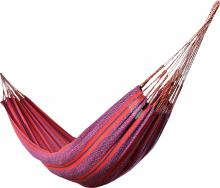 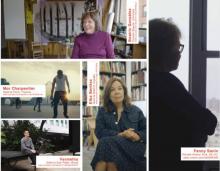 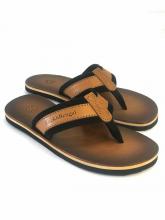 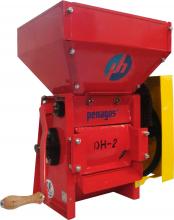 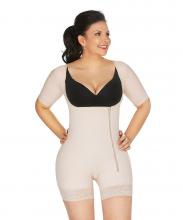