Fruit exporters in Colombia are in continuously rising demand with a promising future for the agricultural sector. Colombian diversity in fruits makes the country an appetizing and inviting market for its exotic variety in flavors. However, it has a variety of climates in the different departments, ranging from tropical, temperate, and warm, providing the ideal conditions for the farming of many fruit plants. Also, the various landscape is a principal factor for the production of fruits all year long. These rare and particular characteristics in the terrain give the country a competitive advantage over other countries with seasonal productions.

Fruits in Colombia are flavorful and exotic. According to information reported by the National Department of Statistics (DANE) and the information analyzed by ProColombia, during 2019, Colombian fruit exports reached US $80.3 million, which represented an increase of 7% compared to the previous year when the exports were the US $75.1 million. The most exported fruits were pineapple, gulupa, cape gooseberry, mango, passion fruit, dragon fruit, orange and tree tomato.
Exports had a destination of 37 countries, and some of the top consumers were the Netherlands, Germany, Belgium, the United States, and the United Kingdom.
Colombian avocado had its highest exports in 2019 and has become an attractive fruit for the international market. The country’s fruit farmers, producers, and everyone related to the fruit production industry have focused on positioning Colombian fruits in the European and North American markets and plan to do the same in Latin America. Also, according to ProColombia, their strategy is to maintain what has been done with the product. Strengthen the Latin American market, and continue advancing with health diplomacy for admissibility in Asia. 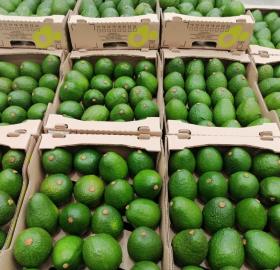 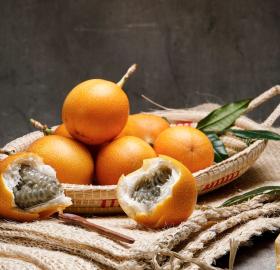 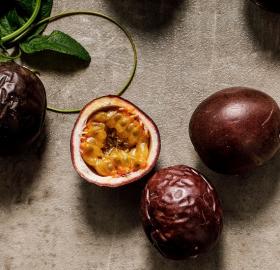 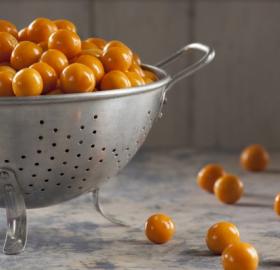 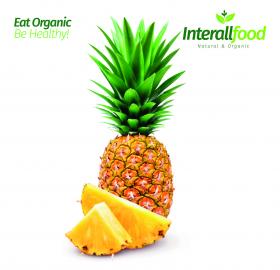 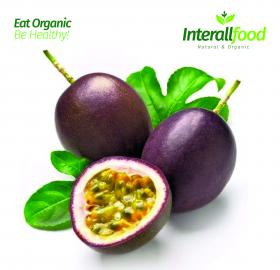 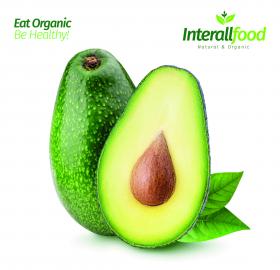 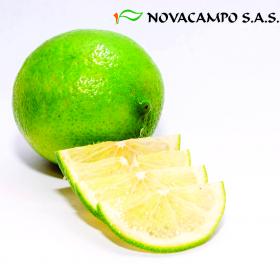 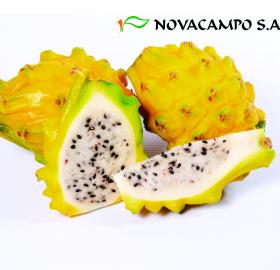 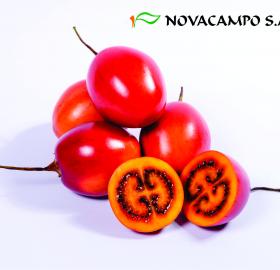 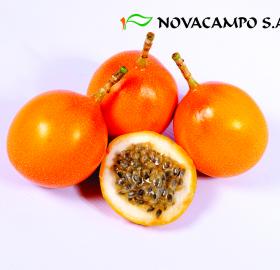 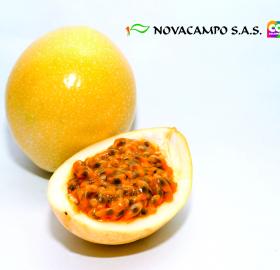 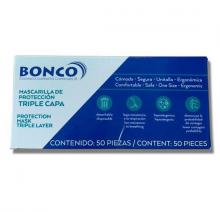 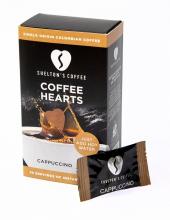 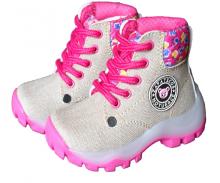 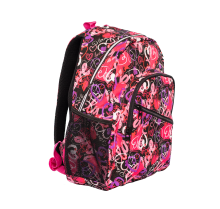 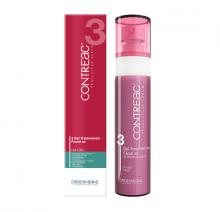