The Rubber Factory in Colombia has a huge advantage. It is the vast amount of cultivation, that is close to 75,000 Hectares. Meta is the department with the largest area planted with approximately 30,000, followed by Santander with around 12,000 Hectares.

The rubber in Colombia activity is carried out in 17 departments grouped into 6,600 producers, of which 70% correspond to small producers, and 30% are divided into medium and large producers. Today the raw rubber sector contributes about 17,250 direct jobs and 51,750 indirect jobs to the country's economy for approximately 25 years.


The national production is of 5000 Tons approximately; the volume covers 20% of national demand, and the surplus is covered mainly by imports from Brazil and Guatemala.

Rubber factory in Colombia projects the incursion into international markets to countries such as the United States, Chile, Peru, Venezuela, and Brazil, which become possible strategic allies for the demand for local natural rubber production. Even though national production still does not cover local consumption, the departments of Santander and Meta have mainly entered international markets such as Chile, Peru, Ecuador, and Venezuela.

Of interest to Colombia, it is planned to advance trade agreements with Brazil. Despite being one of the main producers in the region, its production is not enough to cover local consumption.

The national government has supported the cultivation of rubber in recent years. In this context, it was included as one of the products contained in the National Alternative Development Plan (Plante). It is offered to locals of 42 municipalities of Caqueta, Guaviare, Putumayo, Meta, Santander, and the south of Bolívar, as an economical alternative in the medium term that guarantees them a minimum income if they voluntarily accept the plans to eradicate illicit crops. 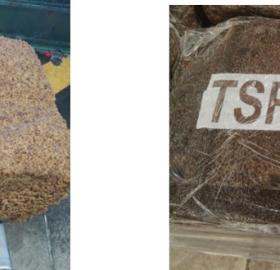 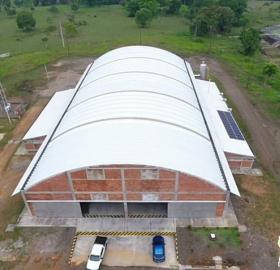 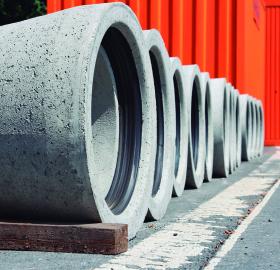 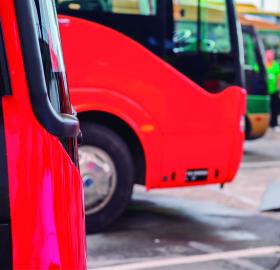 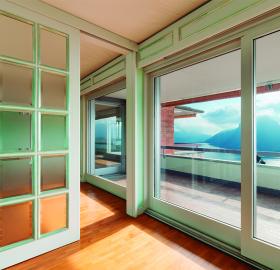 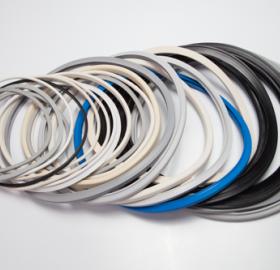 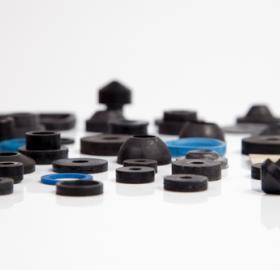 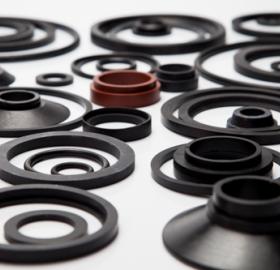 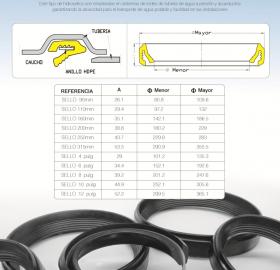 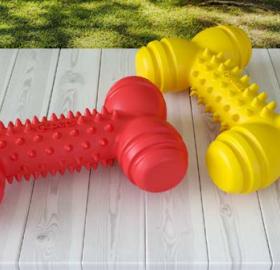 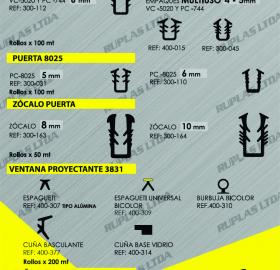 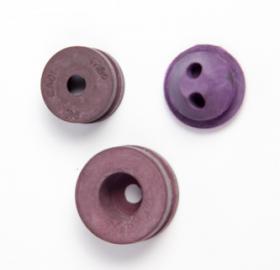 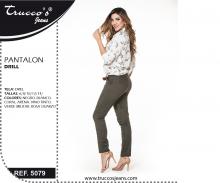 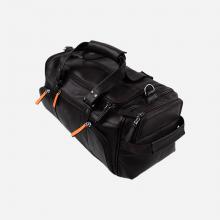 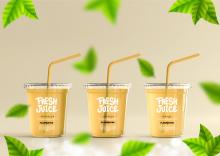 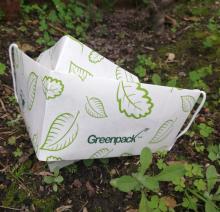 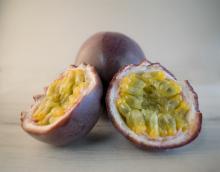 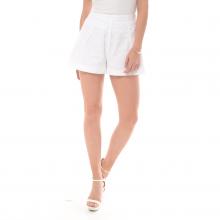 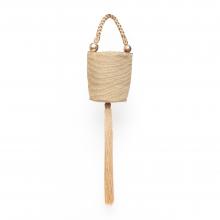