suppliers of preserved flowers in Colombia

Colombia is well known for the production of flowers, but there is an increasing demand for suppliers of preserved flowers in Colombia.

Colombian flowers export over USD 1 billion every year and the industry is growing. In 2003, 55% of all cut flowers imported into the United States came from Colombia. Ten years later, that figure was up to 65%, and it now exceeds 70%. Colombia exports so many flowers to the US because it’s so close, just a couple of hours from Miami International Airport, which processes 187,000 tons of fresh-picked flowers every year. That’s a lot of blooms, and there’s always a surge before Valentine’s Day and Mother’s Day too.

Taking these numbers into account, producers in Colombia decided to diversify their business and work with a product that doesn´t need the same amount of attention as natural flowers do, that is, preserved flowers.

Colombia has more than 130,000 different plant species on its soil thanks to its climates and eco-systems range. This leads producers to develop replicas of these beautiful Colombian flowers into various fabrics, which reduces transportation costs.

One of the sectors that demanded this change the most was the wedding industry. Crops of flowers have a vast demand throughout the year of particular flowers in different sizes and colors. Still, climate change and other variables make that some flowers are impossible to produce in specific months.

Hence, an artificial flower arrangement is a go-to for wedding planners around the world. Artificial bridal bouquets are taking the lead between brides; some say that is a solution for it to last for a lifetime. 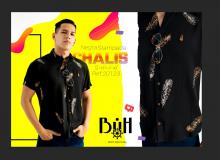 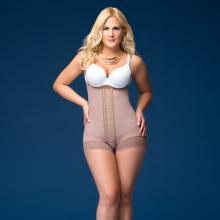 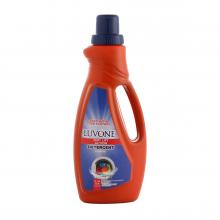 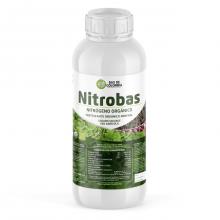 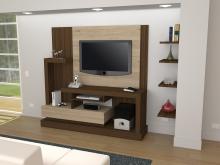 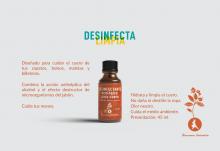 Ecological disinfectant and cleaner for leather 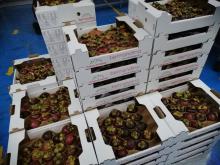