Colombian food distributors promote internationally different types of sweetener and sugar-related products that are highly produced in the country. Colombia is located on the equator, and it has a competitive advantage over other countries in the agricultural sector. Its tropical weather allows the production of sugars all year long, and its location is strategic for international distribution. Its location is mainly central to many countries, making shipment costs and distribution times moderate and convenient. As Colombia is ranked the 13th sugar cane producer in the world, among 91 other countries, it has not only maintained traditional uses of sugar but has also adopted various related products to promote and stimulate in the international market.

Traditional products such as panela and sugar cane are some of the raw sweeteners commonly found anywhere in the country. Colombian panela is a product that is often exported and has been welcomed by the international market. It is an artisanal sweetener considered to be the purest and most natural. It is made from the unbleached and unrefined juices that are extracted directly from the sugar cane. Panela is a healthy, hygienic, and 100% chemical-free product.
According to the Ministry of Agriculture and Rural Development (MADR), Colombia is the second-largest producer of panela worldwide after India. Its production is for the most part consumed locally, and it is an essential product for Colombian households. Food companies and sugar industries in Colombia have acknowledged the potential that panela has in the international market. In recent years, sugar manufacturing companies have strengthened marketing and distribution channels to conquer new global destinations. Other products, such as granulated sugar, refined sugar, light sugar, and organic panela are locally produced sweeteners considered for export. 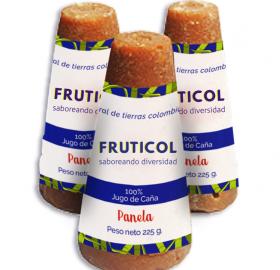 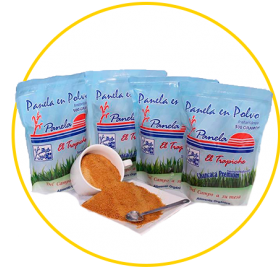 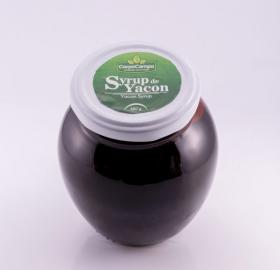 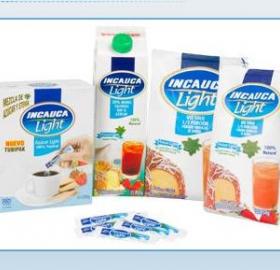 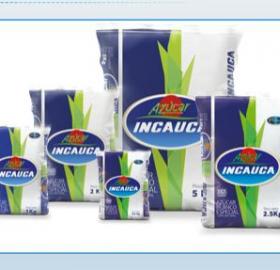 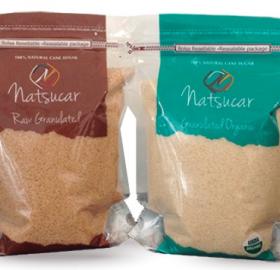 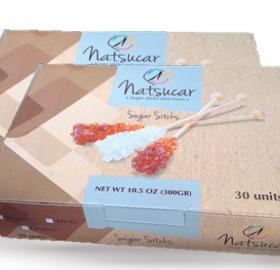 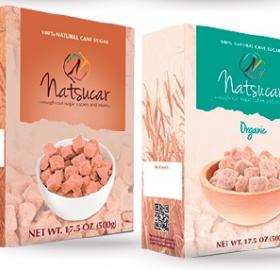 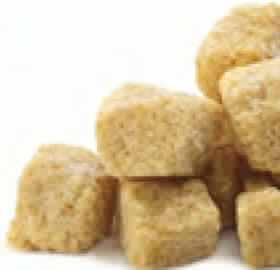 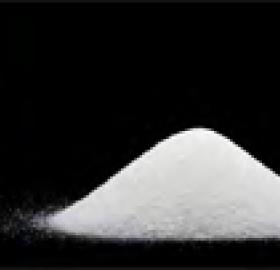 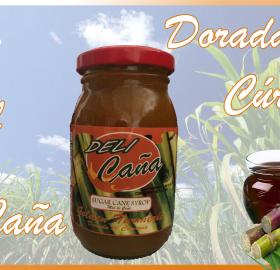 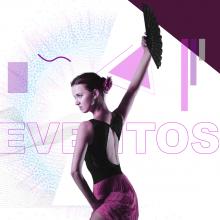 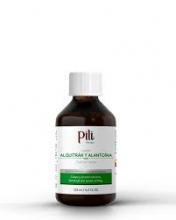 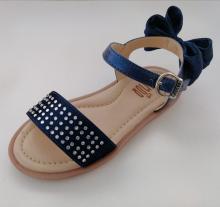 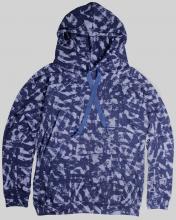 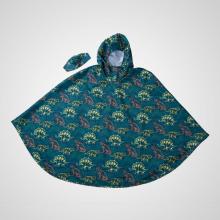 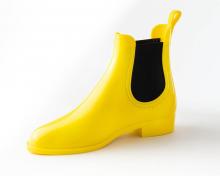