2020 has been a year of opportunities for the meat distributors in Colombia. Due to the reopening of the international markets, there are new business opportunities in other countries; that increase the slaughter of animals.

One of the significant concerns of livestock in Colombia is the correct use and manipulation of fresh meat. To ensure the meat company's supply and safety and to seek to attack the illegality directly; On October 29, 2019, the Ministry of Health and social projection issued a document that defines the guidelines for the correct use of meat cuts in the meat industry. With this measure, the demand for Colombian pork, meat, and in general, livestock has increased worldwide.

According to Fedegan, the bovine meat market is the most attractive internationally, managing the highest prices than pork and chicken. Moreover, Colombia continues to be the country with the lowest price ranges, the average price in Colombia during the year was $1.34, and the average price in Brazil was $1.37 per kg.

In contrast, pork production in Colombia grew an average of 10.2% in 2010-2018, as said by Jeffrey Fajardo , executive president of Porkcolombia. He also indicated that a growth of 9.2% is estimated by the end of the year compared to last year's result.

The importance of this sector does not lie only in these figures. It is worth remembering that the Colombian pork union currently generates approximately 135,000 direct and indirect jobs and has more than 230,000 pig farms distributed through the national territory.
As shown, to be a meat distributor in Colombia is a growing business. The government supports this industry with new leverage, policies, and open markets to empower national livestock production. 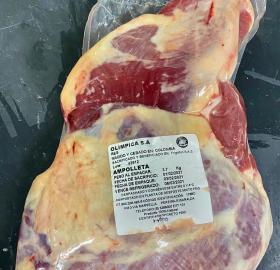 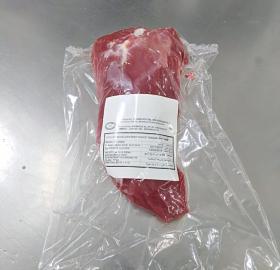 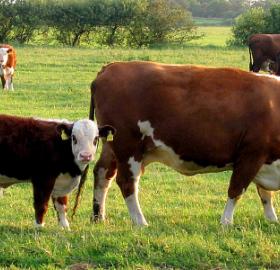 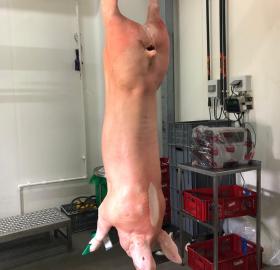 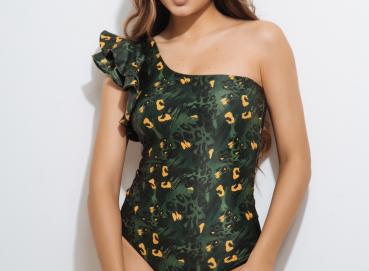 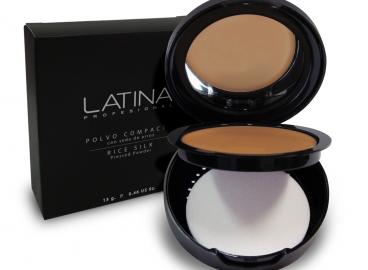 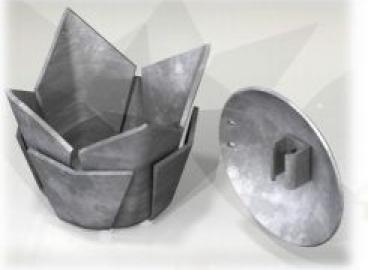 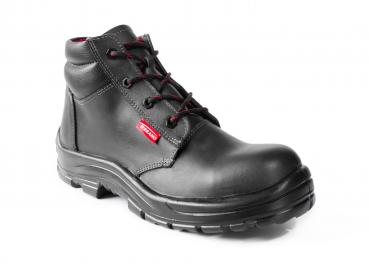 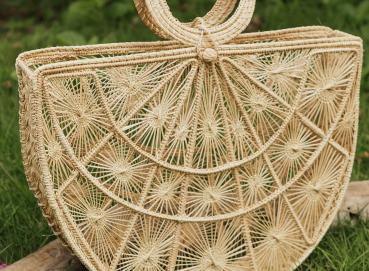 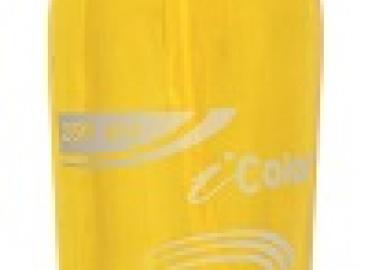 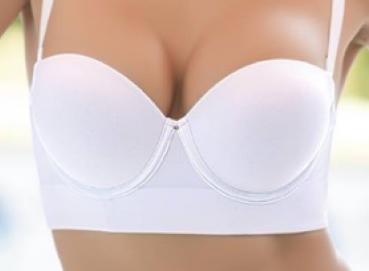