Sugar candy factories in Colombia have focused on innovation and an increase in supply to widen their international outreach.
Colombia’s strategic geographic location has contributed to the competitive advantages over other markets as it is located in the equator, and it has tropical weather, which allows for the country to produce sugars all year long. Colombia is one of the most efficient raw sugar and refined sugar producers in the world, according to the LMD International Consulting group, and Colombian candy and chocolates are exported to more than 104 countries worldwide on five continents. Colombian candy brands have adopted modern and dynamic business strategies, including investment in technology and product development.
Sugar represents between 50% and 70% of the necessary supply for the production of candy, according to the Chamber of Commerce of the ANDI.

In general, the production chain works well, as the sugar supply is good and local, producers save when they take into consideration importing costs, and exporters make a higher income.
Even though the international market is competitive, it has been an advantage of strengthening quality standards and becoming more efficient to compete with other producers internationally.
Colombian candy suppliers have gained international recognition due to the variety and quality that the sector offers. Products such as lollipops like bonbon bum, wafer cookies, coffee sweets, and dragees are some of the most exported candy. The major international consumers are countries such as the United States, Spain, Canada, the United Kingdom, Argentina, and other countries that have been captivated by the various flavors and textures offered by the Colombian market. 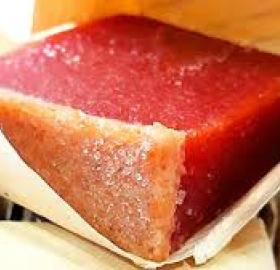 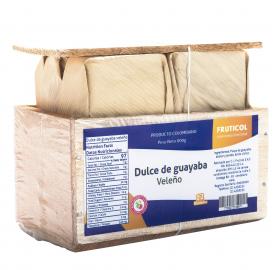 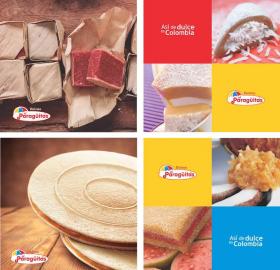 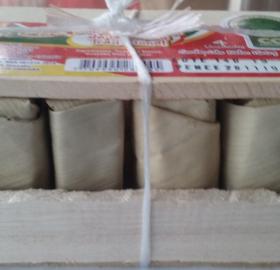 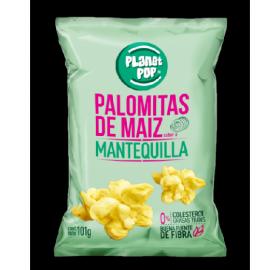 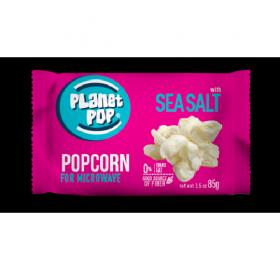 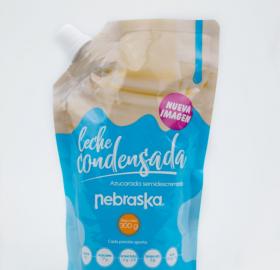 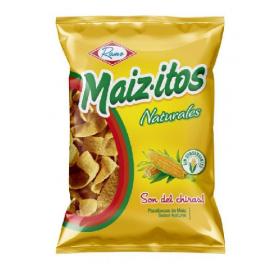 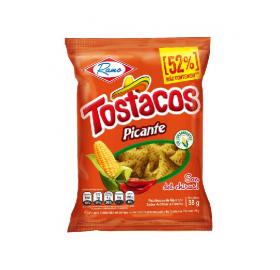 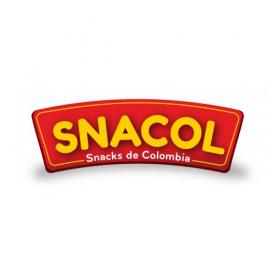 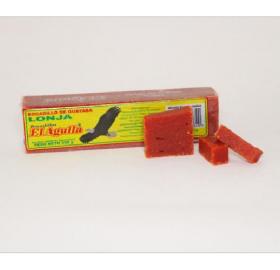 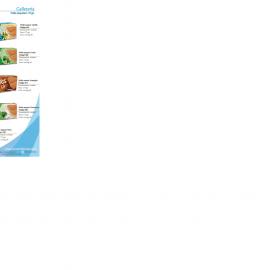 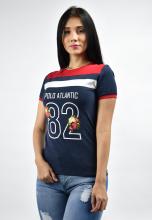 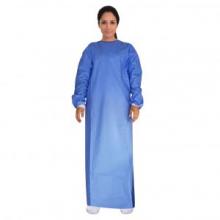