Pet food suppliers in Colombia have had a high increase in demand in recent years. Balanced animal meals have become a trend in the world, and this has made the market stronger worldwide.
The pet food market is constantly growing since pet owners are willing to pay more for the products that provide health and wellness to their pets. Pets are considered family members, and there is a new tendency for pets to be treated with human-like privileges and commodities. Countries like the United States, Canada, and Mexico have become important for this market. The United States, for instance, has over 143 million cats and dogs, almost one pet per every two people.

In Colombia, the pet food market is a great business opportunity that has steady growth. In recent years, the market has evolved and developed with the use of digital platforms and online pet stores. According to Procolombia, the production of pet food had a growth of 2.57% in 2017 compared to 2016. Pet food suppliers exported US 21.6 million in 2017, and Canada, Mexico, the United States, and Brazil have become the top consumers of these goods. Asia and Europe are promising markets that pet food suppliers in Colombia want to reach.
The most demanded products are cereals and low fat, low sugar, and low sodium functional products. Also, food with vegetable protein or gluten-free, meatloaf flavored is highly demanded. Dog food wholesalers have a variety of options for dog food, such as dog treats, puppy food, dog biscuits, dog snacks, and dog snacks, among others. 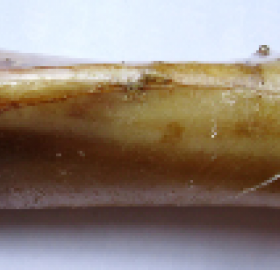 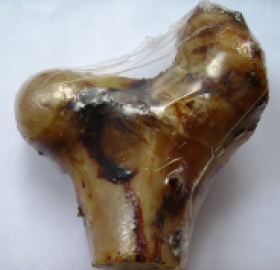 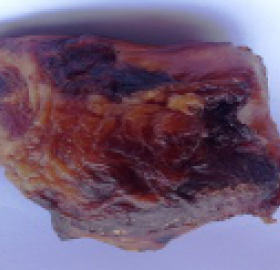 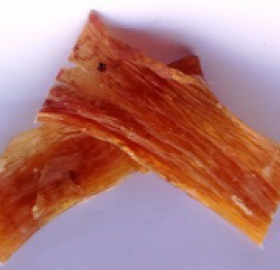 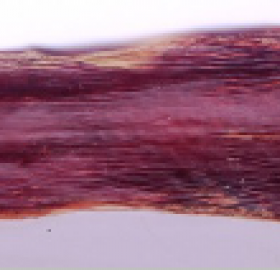 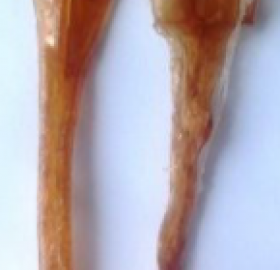 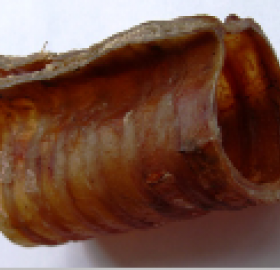 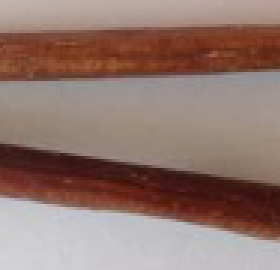 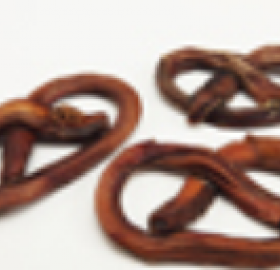 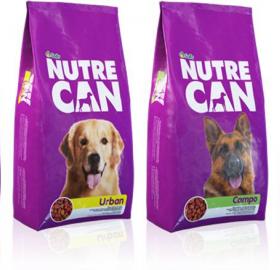 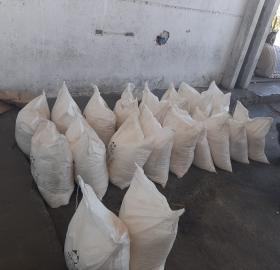 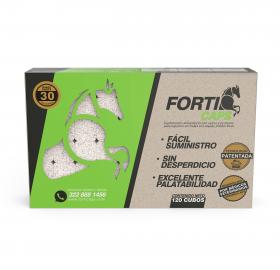 Forticaps - Food supplement with patented technology for your horses and pets 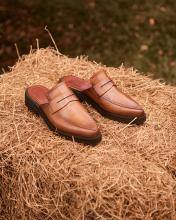 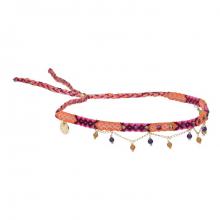 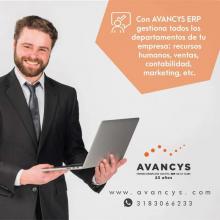 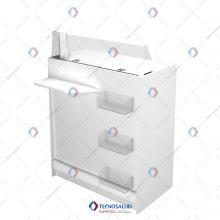 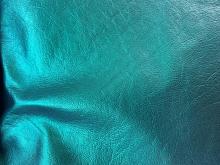 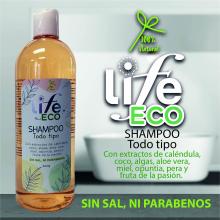