Series, films, short films, videos, television, and in general audiovisual content make up the varied offer that Colombians not only consume today: they also create, produce, film, and, incidentally, generate employment, investment, and consumption in the country. The best thing is that in all these processes, women are gaining prominence.

In the last three years, only for the Netflix streaming platform in the country, there have been six significant productions: Wild District 2, Always Witch 2, History of a crime: Colmenares, Frontera Verde, El Robo del Siglo –which premieres in the second semester - and Chichipatos. Spokespersons for this platform highlight that female talent has boosted the audiovisual industry.

And the government is encouraging this growth with Decree 474 of 2020 issued on March 25 in Colombia. The tax benefits applied with Law 1556 for film production services are extended to the series, which consisted of a 20% cash discount on logistics expenses and 40% in production expenses.

Moreover, the Vice Minister of Creativity and the Orange Economy, Felipe Buitrago, together with the High Presidential Counselor for Human Rights, Nancy Patricia Gutiérrez, and the Mayor of Girardot, José Francisco Lozano, inaugurated the Orange Development Area (ADN) 20-40 ". A space in the Tolima municipality with 33 hectares, where the largest' Shake yourself Create' will be located in Colombia, a center for innovation, the arts, creativity, and technology. As explained by the Ministry of Culture, the investment was more than $ 12,000 million.

Currently, the Ministry of Culture accompanies 14 other municipalities in Colombia in the declaration process to create their Orange Development Areas. 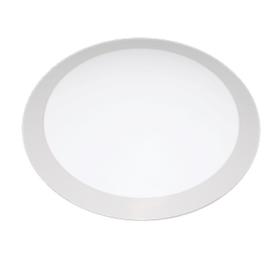 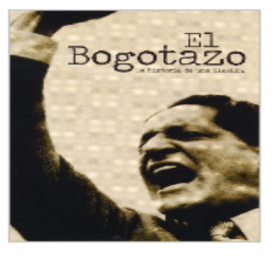 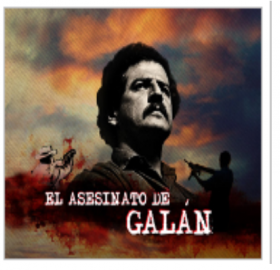 The murder of Galán 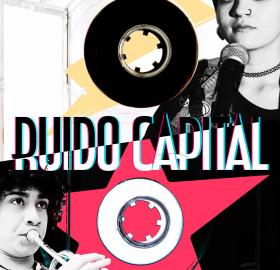 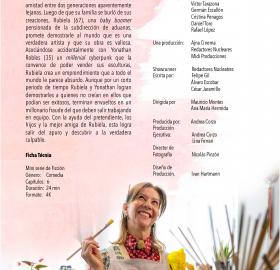 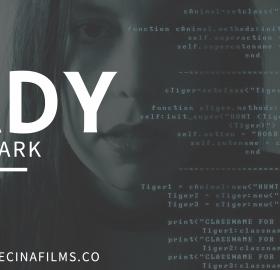 Creation and production of stories 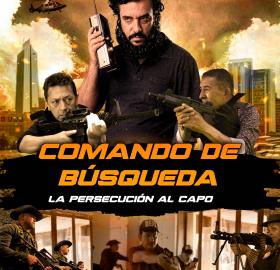 SERIES (3X40) SEARCH COMMAND THE CHASE FOR THE MOST WANTED NARCO IN HISTORY. 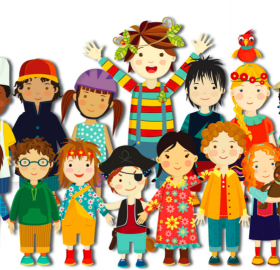 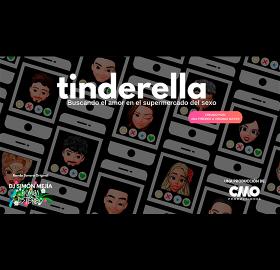 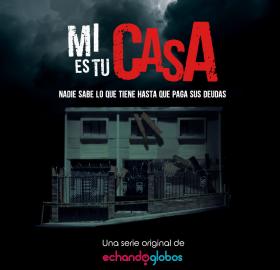 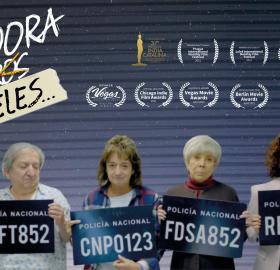 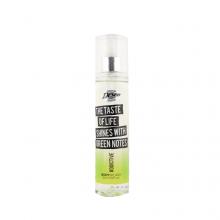 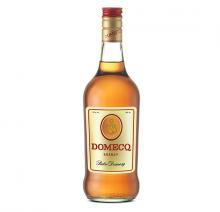 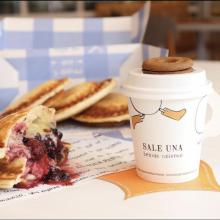 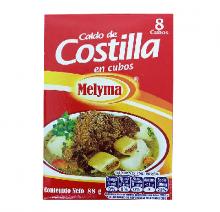 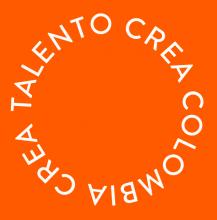 CALI IS SALSA AND FLOUR 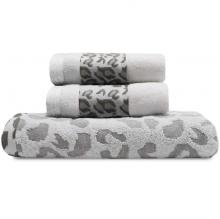