Colombian tuna distributors have opened their exporting opportunities in the last years, as a couple of restrictions have been waived, and new markets are authorizing the import of the product to their country.
Tuna is one of the most commercially valuable fish. Its consumption is nutritious, and it has multiple benefits for the human body. It is a source of protein, with omega3 that helps control the levels of cholesterol and triglycerides in the blood. It also has minerals such as phosphorus, potassium, magnesium, and iron and vitamins such as complex B, such as B2, B3, B6, B9, and B12 that are important for the nervous and immune system as well as vitamins A and D. The majority of the market is made up of four species: skipjack alone accounts for more than half of the global catch of tuna, followed by yellowfin, bigeye, and albacore. Around 5 million tons of tuna fish are caught on average each year in the Pacific, Indian and Atlantic oceans. About 80% of it will end up in canned food, especially from a private label. In Colombia, tuna is found in the pacific ocean and the Caribbean and is mostly consumed as canned tuna. The United States, European Union, and the Middle East were the markets with the highest demand.

The United States was Colombia’s most important export trading partner of fish fillets in 2017, with 90% of the product’s exports destined to the country, followed by Spain with 7.6% of exports share. In 2019, the United States National Oceanic and Atmospheric Administration (NOAA) authorized the lifting of the embargo on yellowfin tuna from Colombia. The United States imported 201.5 million dollars of the tuna variety in 2018. Colombia’s tuna can be exported to the United States free of duties and tariffs under the bilateral free trade agreement. 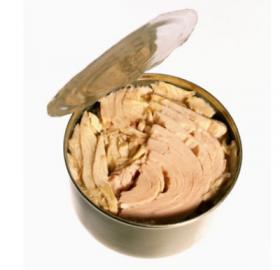 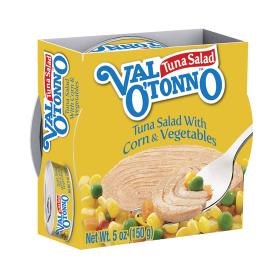 TUNA SALAD WITH CORN AND VEGETABLES 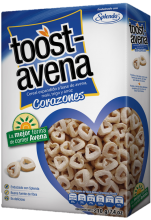 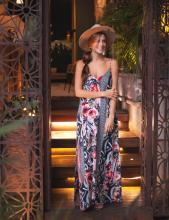 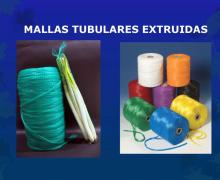 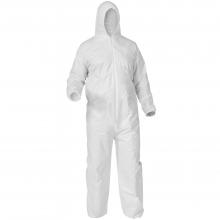 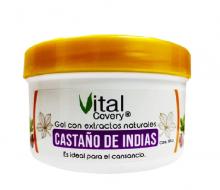 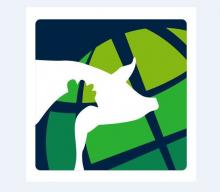