For the cosmetics and toiletry sector, Colombia is a country that has opened an opportunity to research, development, and production. Because of the country’s biodiversity, hosting almost 10% of the world’s diversity and over 50,000 known plant species, the land supplies organically many of the ingredients needed for the complete manufacturing of cosmetic products. According to Proexport, the Colombian cosmetics industry is one of the most prosperous in South America, offering and demanding articles that innovate in design, quality, and functionality.
Colombia is one of the major exporting countries in the cosmetics sector in Latin America, ranking third after Brazil and Mexico. In 2019, the cosmetic sector registered USD 3,572 billion in sales according to ANDI’s Chamber of the Cosmetics and toiletries industry.
Eye shadows, eyeliner, enamel, eyelashes, and mouth makeup are some of the most demanded goods both locally and internationally.
The increase in the demand for Colombian makeup products has been because the country has had the most competitive labor force in the entire region since 2009. According to Proexport, Colombia has a true competitive advantage in terms of production processes and in addition to legislation that predisposes to generate an optimal environment for the development of the sector.
Also, Colombian makeup producers have focused on the promotion of plant materials for use in cosmetic products such as luxurious oils, exquisite fragrances, and innovative botanical extracts, making an impacting difference with other markets.
Cosmetics is a promising sector for the Colombian economy, and it is gaining strength as both domestic and international investors have seen the potential and joined forces to make it prosper. 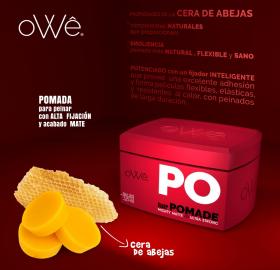 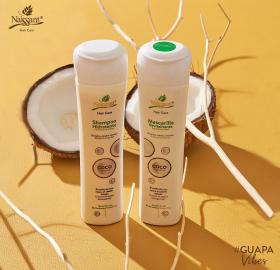 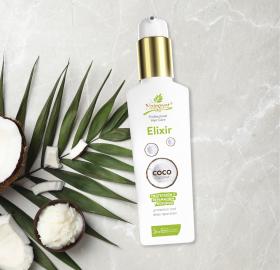 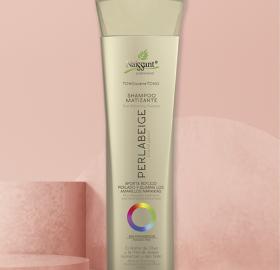 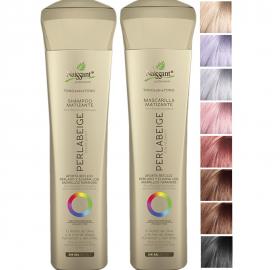 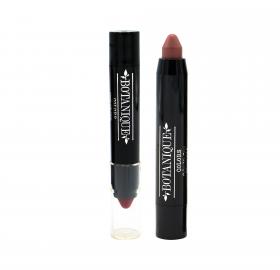 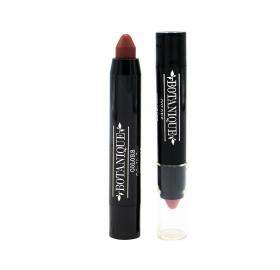 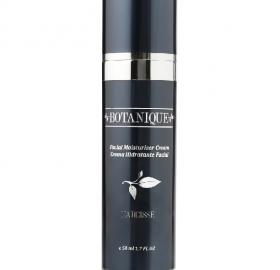 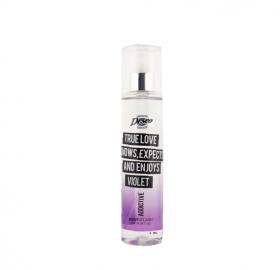 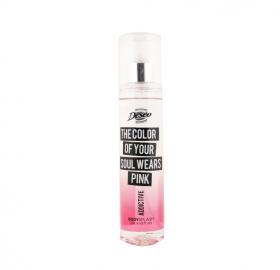 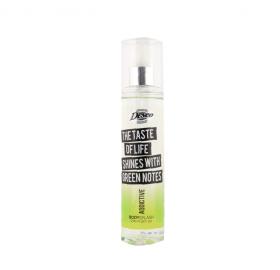 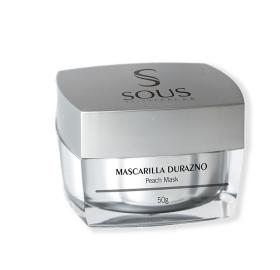 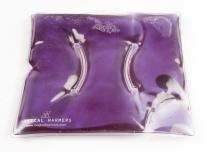 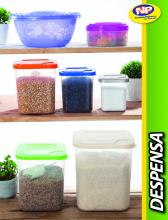 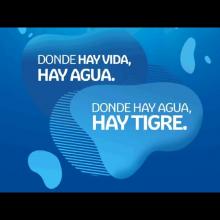 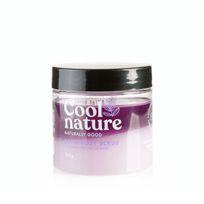 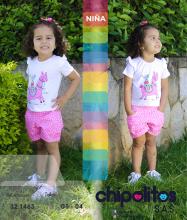 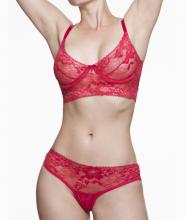