Fish and seafood distributors in Colombia have had a high global demand for their products in recent years. The frequent consumption of fish has multiple health benefits. It helps maintain a healthy heart due to its content of polyunsaturated fatty acids. Additionally, it promotes intellectual development as it is the principal source of zinc and phosphorus, and its omega 3 strengthens the immune system.
According to the Information System on Biodiversity of Colombia, there are bout 2.000 species of marine fish and 1435 freshwater fish in the country, meaning that 25% of the world’s fish are in Colombian territory. Many of these species, along with crustaceans, mollusks, and others, are important fishing resources of food and economic income for thousands of fishermen in the country.

In 2018, Colombian fish suppliers became the top Tilapia supplier to the United States and increased exports in Peru and Canada.
According to the information provided by the National Department of Statistics (DANE), the global demand for Colombian fish increased notoriously since 2018, when international sales increased by 34% in comparison to 2017. Seafood suppliers’ sales went from US 41.3 million to US 55.2 million. Tilapia fillets were the main product as it had an input of US 51.7 million with a 36.2% increase and participation of 93.6%. The second product was trout fillets, which registered US 2 million and a variation of more than 160%. All other fish and crustaceans such as yellowfin tuna, frozen tuna, crabs, lobster, and sea crab had an economic growth of 50% in 2018 with US13.5 million. Shipments were made to 17 countries, and the top consumers were the United States, Ecuador, Guatemala, the United Kingdom, and Peru.
Colombian fish shops aim to increase their supply and promote their product to reach other international markets. 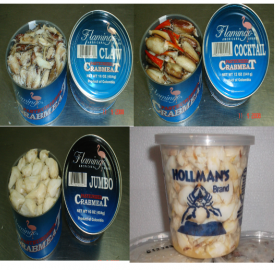 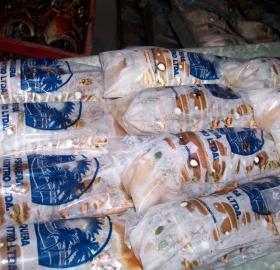 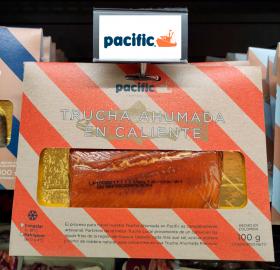 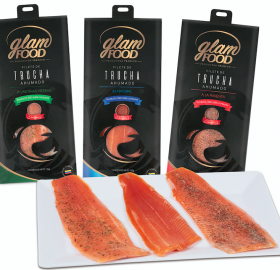 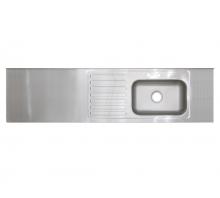 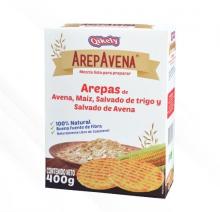 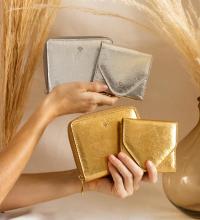 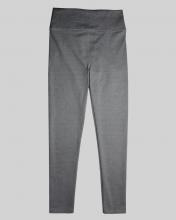 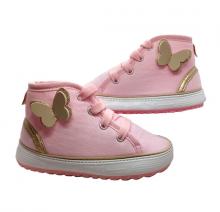