"Among Colombian desired products internationally, Colombian fashion has gotten strength and structure in the last century. Artisans and designers have opened to the world and exhibit a wide variety of colors and styles. Colombian shoes have turned out to be an inviting and promising market with a rising increase in international demand. The shoe market has opened new clients on the American continent, including countries such as Mexico, Costa Rica, Brasil, and Argentina. However, the European Union and the United States have increased their demand for Colombian footwear. According to data released by ACICAM, the Colombian Association of Footwear, Leather, and Leather Goods, exports in shoes rose 35,2%, selling 2.5 million dollars in 2016 to $4 million in 2017. The sector is especially relevant to the national economy. Almost one-third of all footwear exported by Colombia is manufactured in the region of Bogota. Shoes made in Colombia are known for their comfort, good quality, and design. The use of high-quality materials such as leather and creative designs have made Colombian shoe manufacturers stand out globally. Footwear companies have a long tradition. This sector generates employment for skilled labor and provides a wide range of production capacity and added value for the whole industry. Colombia has become a targeted wholesale market for men’s shoes, women’s shoes, and kids' shoes. Shoe exporters are flexible, require minimum quantities for production, and are turning their manufacturing to a competitive advantage. Nonetheless, footwear manufacturers in Colombia are often preferred for their service, customer support, assistance, and advice. " 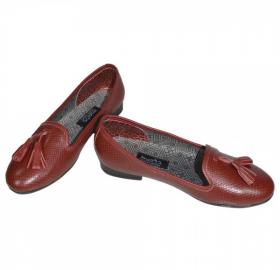 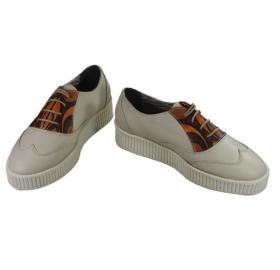 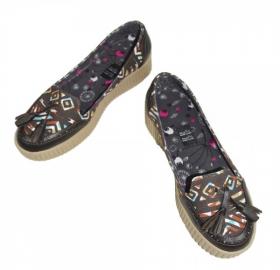 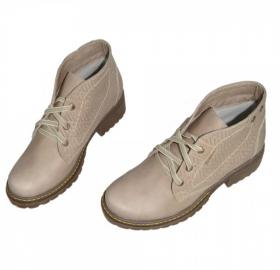 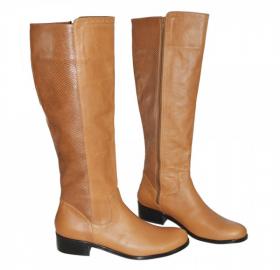 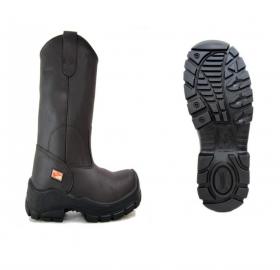 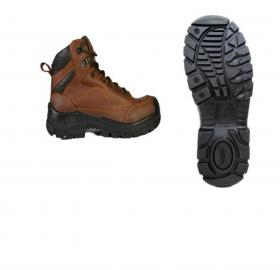 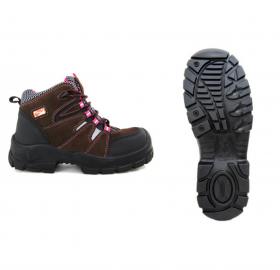 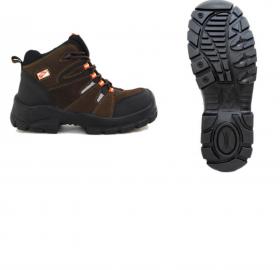 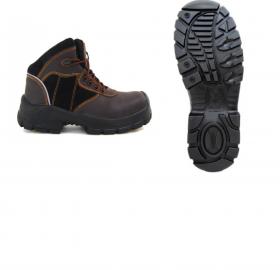 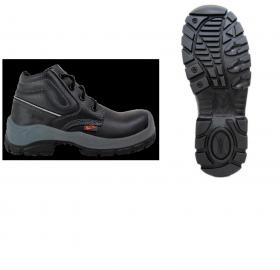 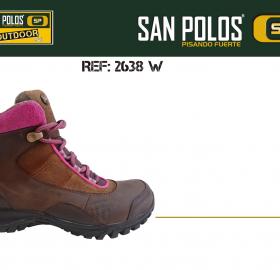 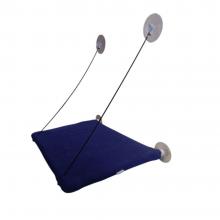 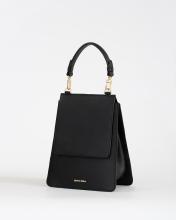 LONG PRINTED SKIRT WITH SIDE SLIT 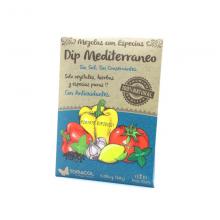 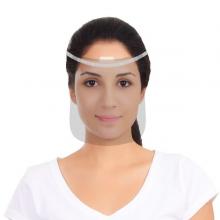 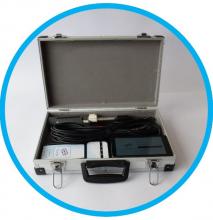